The applications are to blameAll the people do all dayIs stare into a phone (Placebo, Too Many people)

When rock stars were myths (Sandi Thom, I Wish I Was A Punk Rocker)

Machines were mice and men were lions once upon a time, Now that it's the opposite it's twice upon a time (Moondog)

Time is an illusion (Einstein)

Reading REH’s historical adventures of medieval/Ottoman times (Swordwoman and other Historical Adventures, Del Rey 1999), the strong sense I get is that he is describing destiny, fate, not cause-and-effect. Partly this is owing to the fact that in medieval times there were few preconceptions – there was just day-to-day action, flow and movement of people and things, what we see in paintings (see Post 4 on Byzantium). 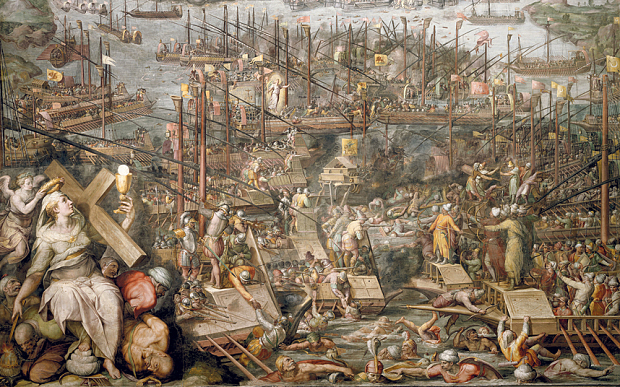 
I am going to repeat myself a bit here as it seems modern democracies are tending in another direction entirely. They seem to impose a logical order – as with Erdogan’s Turkey or Trump’s wall – never recognizing that reality is composed of opposite tendencies.


What happens is that they retreat to a logical maze – somewhat like the underground city of Topeka in Harlan Ellison’s A Boy and his Dog where all that exists are crazed rules. In REH’s world, Conan is “someone who isn’t tied down by any laws or rules”. One of REH’s basic tenet, and the one we see in medievalism, is that things are disordered. The man-of-action can make his way there, and even become a king. Government is an artform, but it cannot overturn the principle of disorder.


What do I mean by disorder? I mean contrast. The sun-limned, shadowy contours of a vieille quartier (Jacques Tati, Mon Oncle). In a world of contrast, things are irresolvable. Lines flow and change with the time of day. 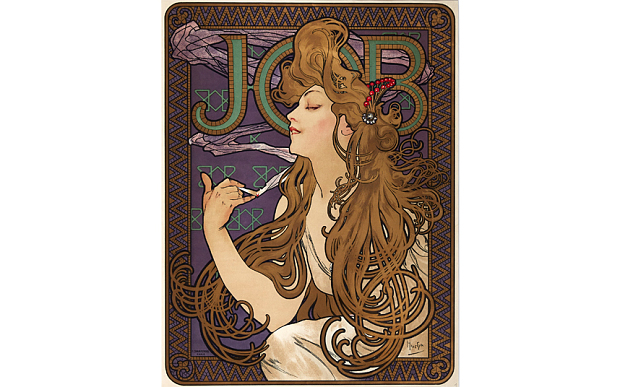 Line is completely illogical. If you take the flowing, decadent designs of Alphonse Mucha’s art nouveau posters, you can see that the lines are always dividing two things. The inside and the outside, or the dark and the light. A line epitomises contrast; what you are seeing is a type balance and rhythm that tries to put order into disorder (contrast).


Art is all about contrast because where you have light you have dark. The line of the shadow in BWS’s Red Nails eloquently articulates spatial geometry. 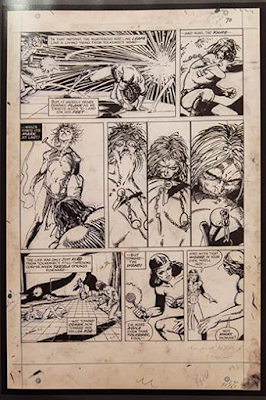 
This is the world it seems to me REH’s stories are describing. It is a world enclosed by shadows; a world of alleyways and hidden gardens. This is what I’ve been calling Euclidean space, or the geometry of line. Because we live in a world of extreme logic – E=MC² or lightspace – those who make the “rules” simply cannot see that contrast exists. Maybe they don’t appreciate art or maybe they just live in a logical maze.


Yet, the only way to describe medieval history accurately is through a painterly sense of contrast, and the same applies to REH’s Hyborian Age. This is being completely accurate, but it is not logical and there are few rules. There is government but also disorder.


I am going to pose an open question now, and attempt to tie it up on the next page. As fans of BWS know, his style picked-up influences over the course of Conan The Barbarian. Mucha and the Pre-Raphaelites, 18th century cartoonists like Hogarth. I’ve long thought the sinuous style he developed a perfect match to REH. It’s not just that the art is muscular and decorative though, it’s that the style actually fits the content.


Possibly even the stories came to inspire his incorporating non-comics influences. I remember reading that the slumbering poetry of Tower of the Elephant (#4) had a big effect. The world depicted is illogical and disordered, and in that type of world you see lines in all their elegant simplicity. BWS’s deft hatching accentuates the contrast, the sense of rhythm and balance. 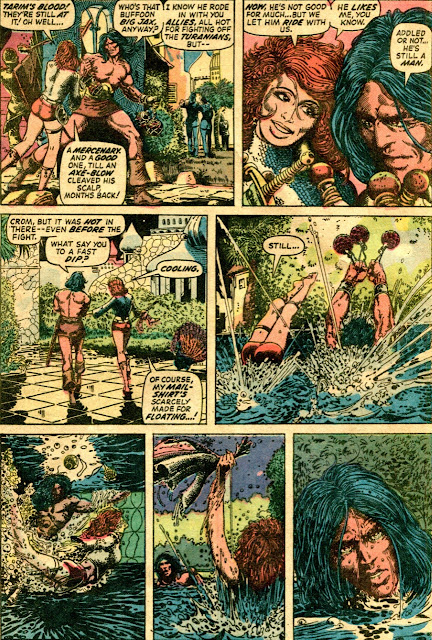 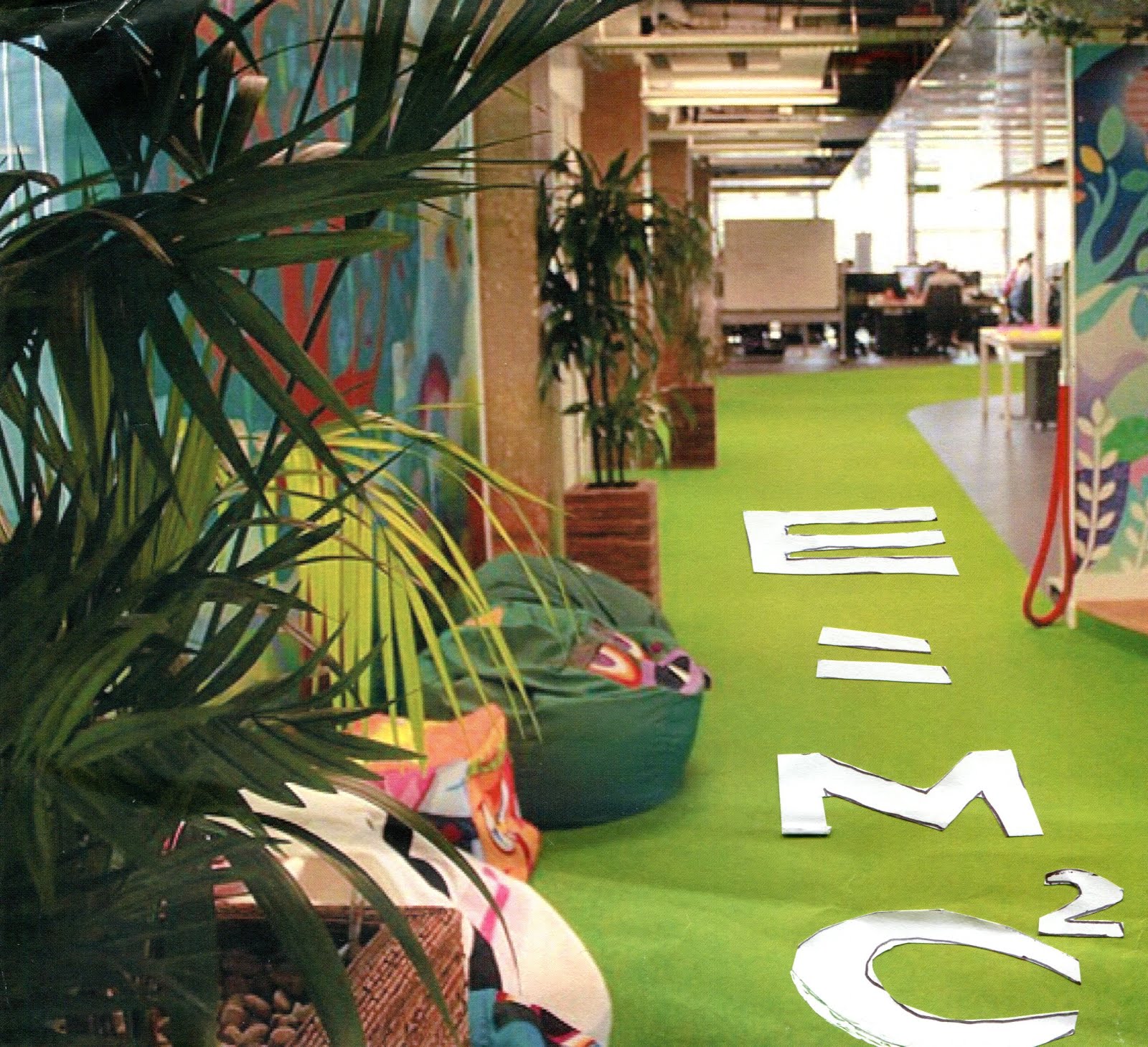 Unusually, I've both a scientific background (biotech) and a comic art appreciation. However, combining the two evades the trap of over specialisation. Add a dose of Bruce Lee and Jefferson Airplane and you're getting close to what White Rabbit is. N.M.